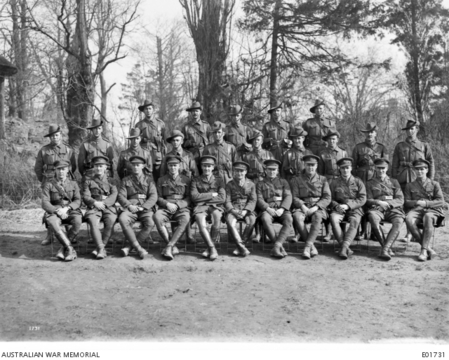 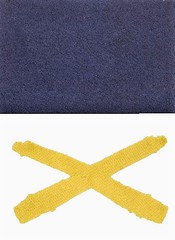 Accordingly, the service records of MG Companies and Battalions reflected that of their parent organisation.  The men were often similarly drawn from the Battalions of the Brigades and Divisions to which they belonged.

Machine Gun Companieswere allocated to sections of the line in detachments of varying sizes depending on the task, but generally as a minimum in pairs as a 'section'.