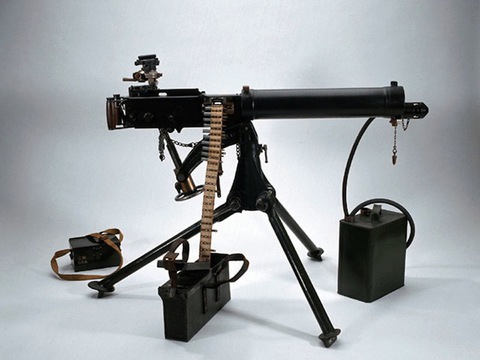 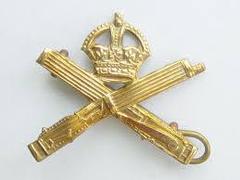 This was an administrative grouping to facilitate enlistment and embarkation for personnel who were to be assigned on arrival in the Western Front to first to training schools and then to the Machine Gun (MG) Companies attached to each Brigade with the same numeric designation.

Most of the men listed here will have ended up in a MG Company and/or Battalion.  You will need to check their service records to verify which ones.

Thus there were the 1st - 15th MG Companies, one per Brigade, three per Division.

In 1918 the companies were consolidated into Battalions numbered 1st to 5th, each comprising four MG Companies, attached to each Division.

To provide the fourth company, the 21st-25th MG Companies were raised specifically to become the fourth Company in each of the soon-to-be raised Battalions (Bn);

It cannot be assumed that men in any of the 'transient' MG Companies moved with them to the ir assigned Battalion.  Cross positings of individuals occurred frequently. Check the service records of individuals of interest in order to determine the specific Companies or Battalions to which they were subsequently posted.