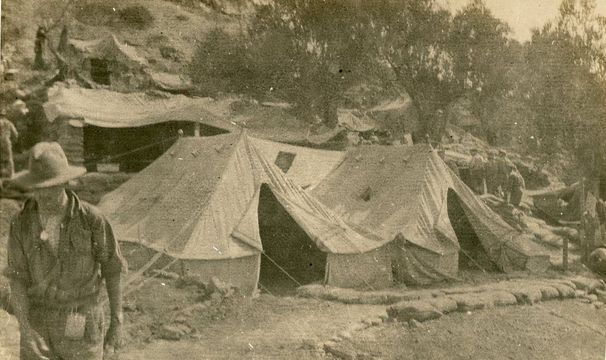 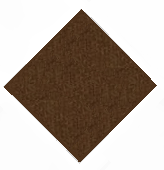 The 2nd Division was formed in Egypt and deployed to Gallipoli late in the campaign (Aug - Sept 1915).

The 7th Brigade landed at Gallipoli on in August 1915 and the 7th Field Ambulance served throughout the rest of that campaign and followed its parent Brigade to France and Belgium from 1916.