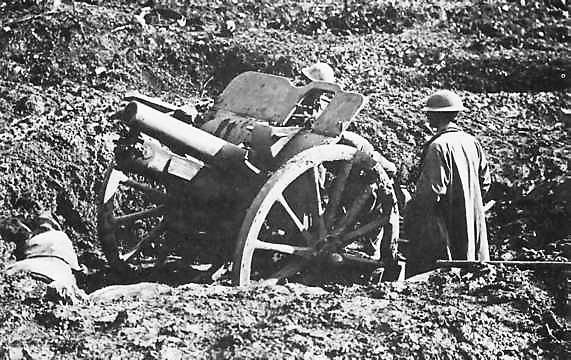 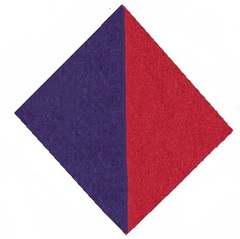 Howitzer Brigades were added to the establishment of Divisional Artillery for the Western Front.  Field guns like the 18 pounder just did not have the destructive power needed to defeat well prepared defensive positions such as German blockhouses and concrete dugouts.  Something biggerr was needed.

A Howitzer Battery was originally raised for each Field Artillery Brigade but in respect of artillery, concentration is the name of the game and it was realised more were required so the Howitzer Brigades comprising 12 x 4.5 inch howitzers were raised; 21 through 25, the second digit indicating the Division to which it was assigned.

The 22nd was thus equipped.  It became the Howitzer Brigade under command of the 2nd Division Artillery.