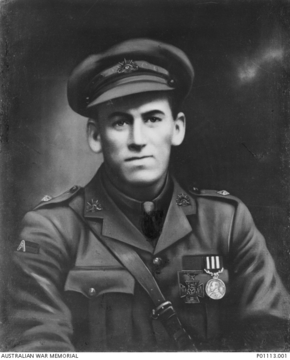 The 2nd Brigade landed at Gallipoli on the 25th April and the 2nd Field Ambulance served throughout the campaign and followed its parent Brigade to France and Belgium from 1916.  Field Ambulances were established close to the beach at Gallipoli and were under constant threat of shell fire and even rifle and machine gun fire on occasion.

The RAP belonged to the Battalion (or other units) and was manned by the Regimental Medial Officer (RMO), a qualified doctor, generally of Captain rank supported by several non-commissioned officers (NCO) of Sergeant and Corporal rank, with a number of medical orderlies at the rank of Private.