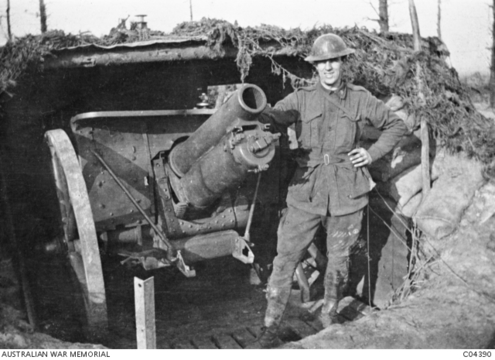 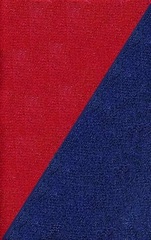 The 25th was thus equipped.  It became the Howitzer Brigade attached to the 5th Division Artillery.

The Howitzer Brigades were short lived though.  Because of supply constaints in respect of the guns, and other considerations, the Howitzer Brigades were broken up and the batteries distributed among the Field Artillery Brigades of each Division in early 1917 as had been originally intended.  The Batteries of the 25th were allocated to the 13th 14th and 15th Field Artillery Brigades.