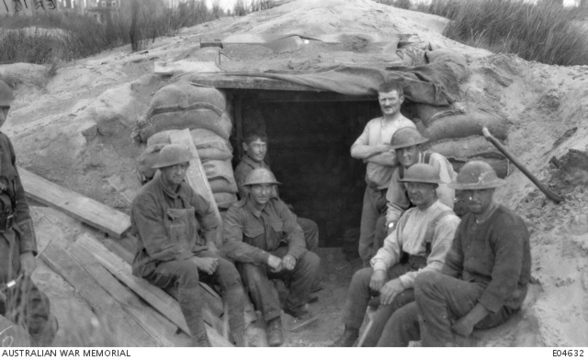 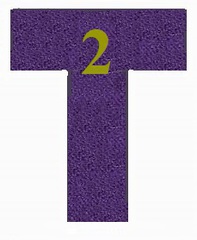 The 2nd Tunnelling Company had been formed by splitting the original draft of Mining Corps (of battalion plus size) into three Companies, in August 1916.