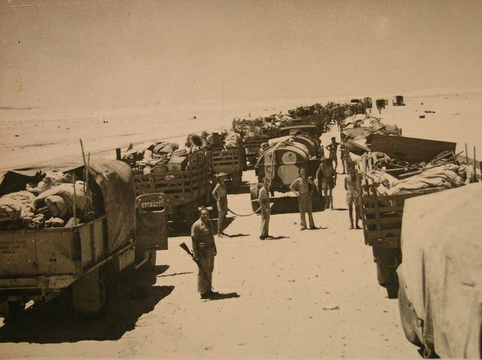 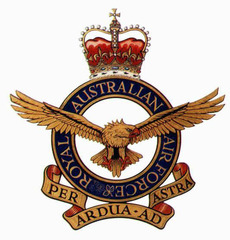 459 Squadron was formed under Article XV of the Empire Air Training Scheme.

No 459 Squadron was formed at LG 39/Burg-el-Arab, Egypt on 10 February 1942. The Squadron was initially equipped with Lockheed Hudson and Bristol Blenheim aircraft and operated in the maritime reconnaissance role.

During 1942 and early 1943 the Squadron operated against German shipping in the Mediterranean and sank a number of ships including a destroyer. In September 1943 the Squadron temporally changed roles to become a bomber unit. The Squadron was equipped with Lockheed Venturas from March to July 1944, when it was re-equipped with Martin Baltimore aircraft.

No 459 Squadron continued operating around the Greek islands until March 1945, when it was posted to the United Kingdom. No 459 Squadron shortly thereafter disbanded at RAF Chivenor, Devon on 10 April 1945.

Commemorated on Plaque 1 at the RAAF Memorials Complex in Adelaide