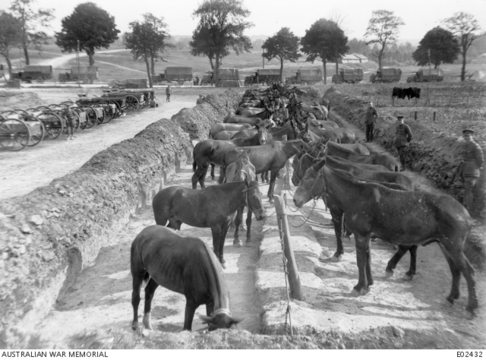 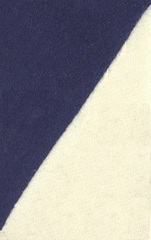 A detailed explanation of the roles played by the Service Corps is detailed at "Equal to the Task" (books.historia.com.au) HERE