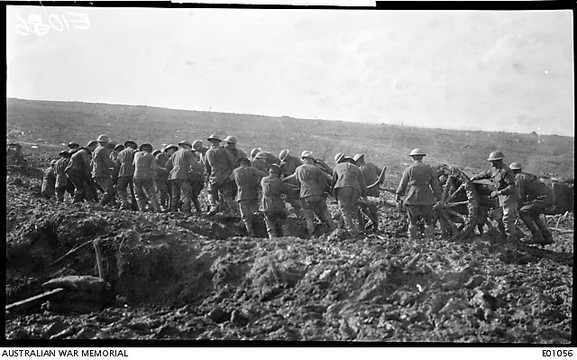 The 1st Field Artillery Brigade formed in Australia prior to embarkation in late  1914 to support the newly raised 1st Division.