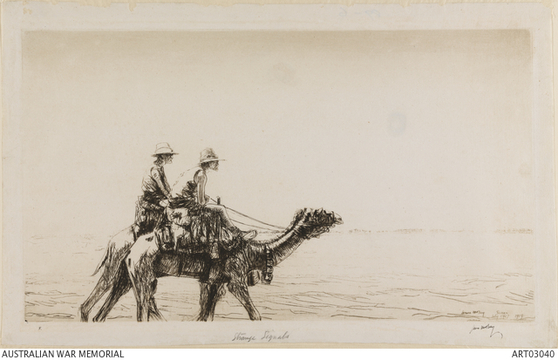 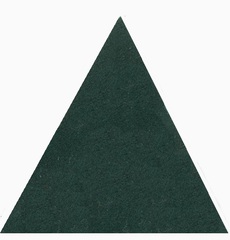 The ICC was formed in January 1916 in order to deal with the revolt of pro-Turkish Senussi tribesmen in Egypt's Western Desert. The first four companies were recruited from Australian infantry battalions recuperating after Gallipoli. The 1st and 3rd were entirely Australian, the 2nd was British, and the 4th was a mix of Australians and New Zealanders. The operations of the ICC in the Western Desert in 1916 were characterised by long patrols and brief skirmishes with the Senussi. British commanders in Egypt appreciated the fighting qualities of the ICC and in late 1916 the ICC was transferred to the Sinai desert to take part in operations against the Turkish army. Here the battalions of the ICC fought alongside Australian light horse units at Romani, Magdhaba and Rafa. The ICC remained an integral part of the British and dominion force that advanced north through Palestine in 1917 and 1918. It suffered particularly heavily during the Second Battle of Gaza on 19 April 1917, and in the operations conducted in November to destroy the Turkish defensive line between Gaza and Beersheba. As the ICC moved into the more fertile country of northern Palestine, its practicality declined. The camels needed more fodder and water than equivalent numbers of horses, and, unimpeded by the desert, horses could move much faster. The bulk of the ICC was disbanded in June 1918 and the Australians were used to form the 14th and 15th Light Horse Regiments. - AWM