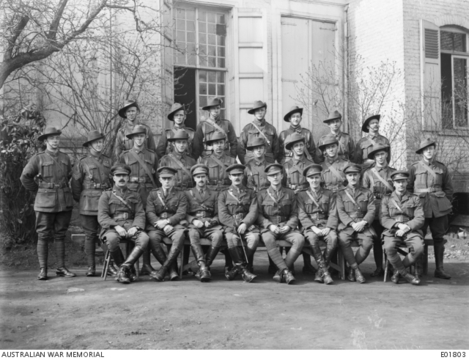 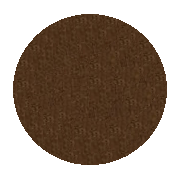 The 13th Field Ambulance was nopminally aligned to the 13th Brigade of the 4th Division, but were effectively under command of the Division Headquarters.

Many of the ubiquitous cemeteries in northern France were begun at the sites of Casualty Clearing Stations as men progressively succumbed to serious wounds as they were evacuated through the supply chain.

The Field Ambulance would have personnel deployed forward to retrieve casualties from the RAP to the Field Ambulance.  Battalion RAP were generally not accessible by vehicles so the Field AMbulance might deploy a number of different means to evacuate their charges. including hand carrying, small hand drawn wheeled carts horse drawn and motor transport.

Their mission was to get the casulaties to an Advanced Dressing Station or to a Casualty Clearing Station (CCS), or to the Field Ambulance's own facility which contained a small number of hospital beds and where emergency surgery could be performed.  Casualties did not generally stay long, and they would be prepared for further evacuation through the medical support chain.  This could entail evacuation to a major Field Hospital by ambulance train, or perhaps right back to Boulougne for transhipment to the UNited Kingdom.