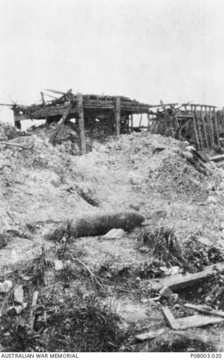 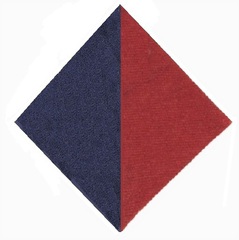 The 5th Field Artillery Brigade was raised in September 1915 for the 2nd Division.  It comprised:

The 5th Field Artillery Brigade was initially raised to support the 5th Infantry Brigade, of the Second Division, drawn mainly from NSW.