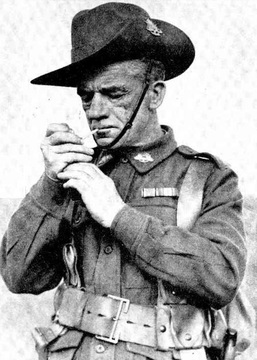 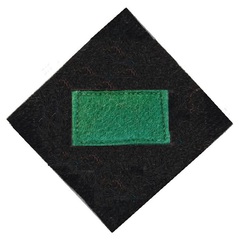 2nd Garrison Battalion was formed in October 1939 in New South Wales and was used throughout the war as a Sydney-based Coastal Defence unit. It was stationed at the Sydney Showgrounds, Long Bay and North Head. Its colour patch prior to the introduction of the new shoulder patches was the standard black square on a green square, however, after 1942 it adopted a green rectangle on a black diamond. The unit was disanded in 1945.