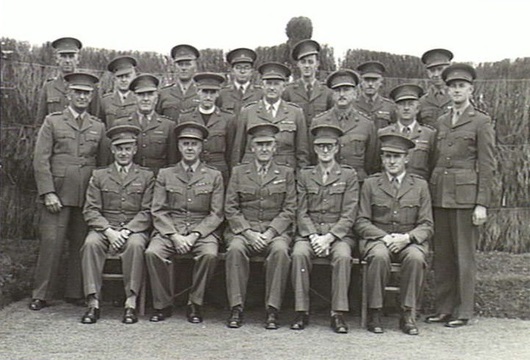 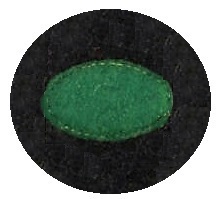 The Loveday Internment Group, previously known as the 25/33rd Garrison Battalion was a CMF / Militia unit located at Loveday in South Australia's Riverland, during World War Two. Opened in 1941, Loveday Internment Camp comprised the largest group of internment  and Prisoner of War (PoW) camps in Australia. At its peak in 1943 the Loveday Group had 6 operational Internment and PoW Camps and 3 Wood Camps catering for just under 6000 Internees and Prisoners of War. The Loveday camps were also the only self-sufficient and even profitable intern camps in Australia and in every aspect of their operation, revolutionary.

The first seven Garrison battalions were raised in October 1939. A total of 33 were raised across the States numbered 1-33 and where more than three battalions were raised, they were grouped in State-based Brigades, numbered in accordance with the relevant Military District Headquarters in which they were embedded; 1 Garrison Brigade in Queensland, 2 in New South Wales, 3 in Victoria, 4 in South Australia and 5 in Western Australia.  A number of Battalions were merged and others reduced to a single company whcoh retained the original Battalion number.