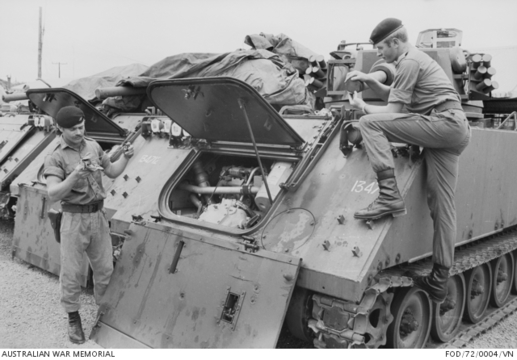 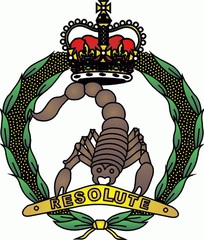 The 3rd Cavalry Regiment had a squadron serving in South Vietnam for nearly six years. Between 1966 and 1972 the men from the regiment served in every major operation conducted by the 1st Australian Task Force (1ATF), including the Tet Offensive, the 1968 battles for Fire Support Bases Coral and Balmoral, and the battle of Binh Ba in 1969. Using Armoured Personal Carriers (APCs), the regiment's squadron was a highly mobile force that served throughout Phuoc Tuy province.