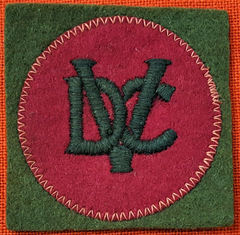 Battalions were further split into Companies and Platoons based on smaller towns and population centres.

The 2nd Battalion, Volunteer Defence Corps primarily drew its personnel from the suburbs of Northern Adelaide