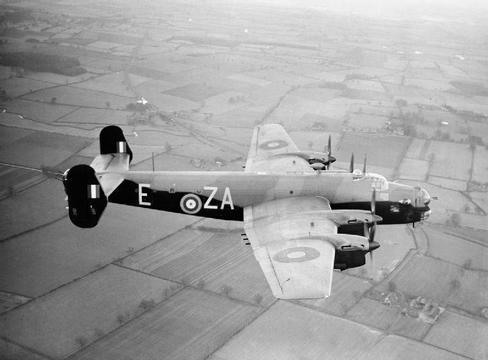 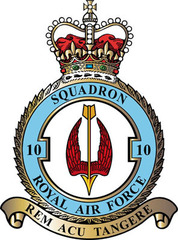 10 Squadron RAF for the purposes of the Virtual War Memorial is included as one of the many RAF Squadrons in which Australian RAAF personnel served and died during WW2.

10 Squadron began the war equipped with Armstrong Whitworth Whitley light bombers.  They subsequently re-equipped with the Handley Page Halifax heavy four engined bomber, which they flew in various Marks until the end of the war.