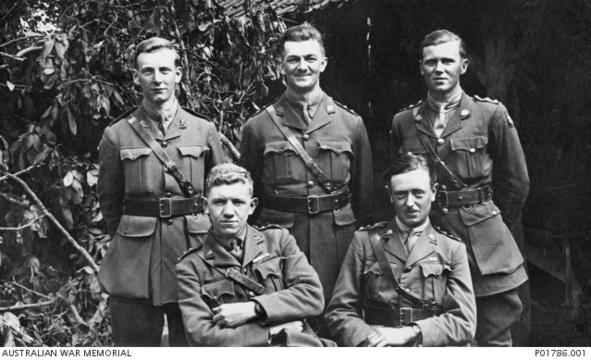 Mortars are simple but terrifyingly effective weapons; almost as old as gunpowder itself.  They are relatively short barrelled, most often smooth bore weapons that fire projectiles at a high angle at relatively modest velocities. This makes for modest pressures and therefore relatively simple manufacture. The bombs are generally but not always, fin stabilised, with a point detonating fuse.

At the start of the First World War, the Trench Mortar did not exist in the British Army. The Germans had them, where they were known as Minenwerfers, but certainly not in great numbers.

The mortar’s characteristic high angle trajectory suited it to trench warfare. Its capacity to lob bombs right into trenches soon ensured that demand for them grew. The suffered one major drawback; their relatively short range meant they were necessarily located close to the front lines, which did not enamour them to the infantry (because they attracted enemy artillery fire) and made them vulnerable to direct infantry assault.

The light trench mortar was the Stokes 3 inch mortar. It was effectively not much more than a simple tube for a barrel, with a bipod to support it and a steel base plate on which to mount the tube and bear its recoil. It fired a cylindrical bomb to about 800 yards, although its range improved throughout the war. Later the bombs were fin stabilised. These were issued to Light Trench Mortar Batteries, attached to each Brigade Headquarters. They were relatively mobile and could be dismantled and packed up in minutes.

Cylindrical bombs fitted with impact fuses were launched from the mortar by a simple percussion firing system.

The Stokes Mortar generally had a crew of three.

He would use an aiming post and set a bearing to the target on the mortar’s dial sight using the aiming post as the datum or ‘zero line’.

At high rates of fire it was possible to get 15-20 bombs in the air before the first one hit the ground; this was perhaps the mortar’s most valued attribute - a high volume of fire in a short space of time. The high angle trajectory meant that bombs descended steeply and could lob directly into a trench or dugout and then detonate to deadly effect. Hundreds of jagged steel splinters would be created by each bursting bomb.

Trench Mortar Batteries would have been high on the list of priority targets for enemy counter battery fire - fired by heavy artillery. This meant they may not be the most welcome of companions in the front line! Many of the casualties sustained by mortar battery personnel would have been thus inflicted. The other vulnerability lay with their being relatively close to the Front Line and thus were potentially victims of enemy infantry raiding parties.