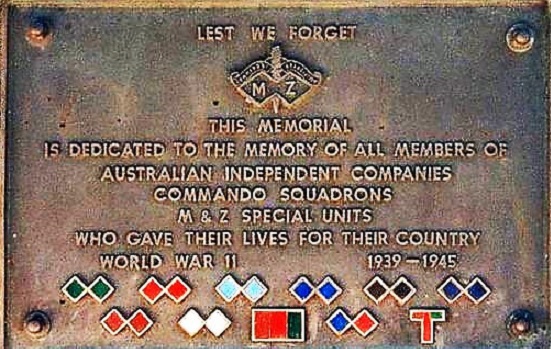 The 2/5th Commando Squadron was one of twelve independent companies and or commando squadrons of the Australian Army formed for service during World War II. Initially formed in 1942 as the "2/5th Independent Company", the 2/5th served in New Guinea, taking part in a major commando raid on Salamaua in June 1942. It was later withdrawn from New Guinea and reformed as the "2/5th Cavalry (Commando) Squadron", as part of the 2/7th Cavalry (Commando) Regiment which saw service in Borneo in 1945. It was disbanded in early 1946.