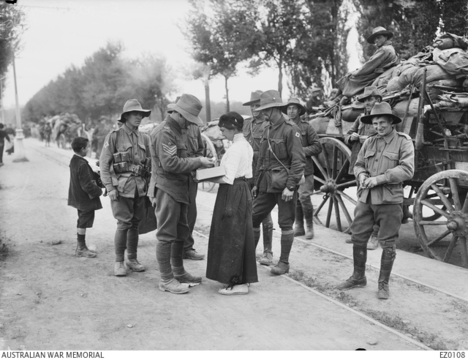 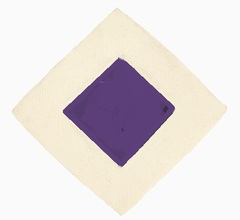 The 2nd Pioneers were raised in 1916 and were engaged in every action undertaken by the 2nd Division, starting at Pozieres and Mouquet Farm in mid 1916 through Bullecourt and Third Ypres in 1917, the stemming of the German tide in the Spring Offensive of 1918, the "Peaceful Penetration" phase leading up to and including the Hundred Days campaign in late 1918.