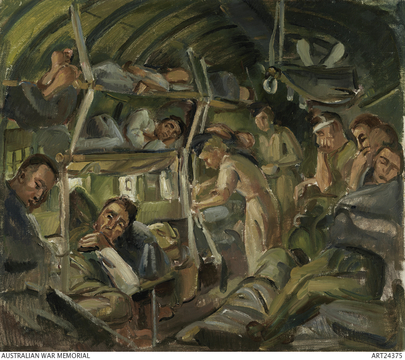 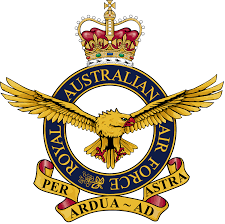 Established in July 1940 The Royal Australian Air Force Nursing Service (RAAFNS) personnel expanded from 45 in December 1940 to 616 in December 1945. Miss Margaret Irene Lang was appointed Matron-in-Chief and her staff's conditions of service were similar to those of the Australian Army Nursing Service. The nurses were originally attached to Royal Australian Air Force (RAAF) bases in Australia, and later in New Guinea and the Pacific Islands. With the Medical Air Evacuation Transport Unit (MAETU), established in 1944, nurses helped with aerial evacuation of casualties and were involved with the liberation of Prisoners of War from Singapore and other areas. The service was disbanded at the end of the war, but in 1948 a peace-time service was formed and RAAF nurses have served in the Korean War, the Malayan Emergency and the Vietnam War. They continue to attend to the sick and injured at RAAF hospitals. - The Australian Women's Register