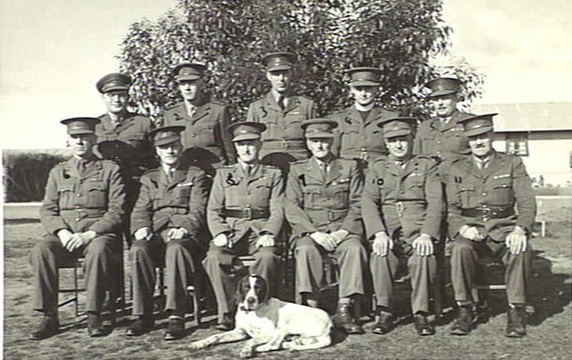 17th Garrison Battalion was raised in July 1940 at Royal Park in Melbourne to guard a number of Internment Camps near Tatura north of Melbourne, holding German internees.  It was disbanded in July 1944.

The first seven Garrison battalions were raised in October 1939. A total of 33 were raised across the States numbered 1-33 and where more than three battalions were raised, they were grouped in State-based Brigades, numbered in accordance with the relevant Military District Headquarters in which they were embedded; 1 Garrison Brigade in Queensland, 2 in New South Wales, 3 in Victoria, 4 in South Australia and 5 in Western Australia.  A number of Battalions were merged and others reduced to a single company which retained the original Battalion number.