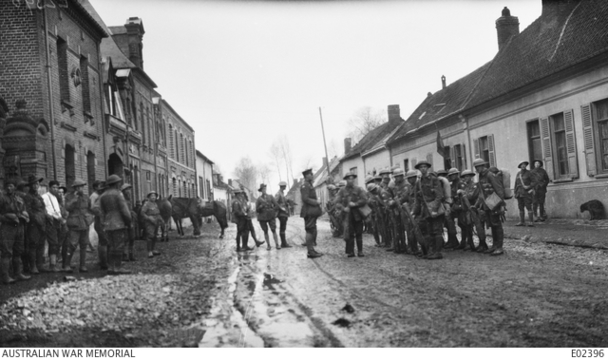 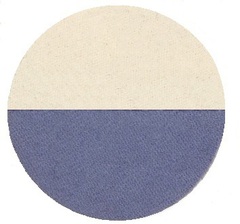 The 52nd Battalion was raised in Egypt in 1916 as part of the process that was known as "doubling the AIF" to create the 4th and 5th Divisions.   Following the evacuation from ANZAC and with recruits arriving from Australia in large numbers,  it was decided to split the 1st Divison (1st, 2nd and 3rd Brigades) and the 4th Brigade in two to create sixteen new or  so-called "Pup" Battalions.  The 3rd Brigade was split to create the 13th Brigade and  together with the 4th and 12th Brigades comprised the new 4th Division.

The 52nd Battalion was created from the 12th Battalion, with the same colours in its 'patch' as its parent but of the circle shape to signify a 4th Division unit (although to confuse things somewhat, the 4th Brigade had retained its rectangular colour patch).  By seeding the Battalions with a core of experienced Officers, NCO and soldiers from the parent Battalions and reinforcing them with newly arrived recruits from Australia, the "doubling of the AIF" was achieved, although not without some angst when the original battalions were split and comrades went their separate ways.

The 52nd Battalion AIF was initially comprised of men from three states - WA, SA and Tasmania. In fact there were more Tasmanians in the Unit at the end of the war than Western Australians.

With the progress of the conflict the majority of the 52nd's reinforcements came from Queensland so that by 1918, as a consequence of casualties incurred in 1916 and early 1917, the unit was essentially comprised of Queenslanders.  When the unit attacked at Villers-Bretonneux on 24 April 1918 over 550 of the 780 men in the unit were from Queensland.

Its first commanding officer was Lieutenant Colonel Miles Beevor, a South Australian who had served with the 10th Battalion at ANZAC.