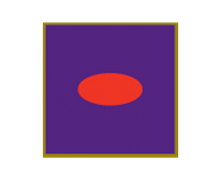 The 3rd Combat Engineer Regiment is based at Lavarack Barracks in Townsville, Queensland and is part of the 3rd Brigade.

It has deployed to the Solomon Islands under Operation Anode, and has also served in Timor-Leste, Iraq and Afghanistan.