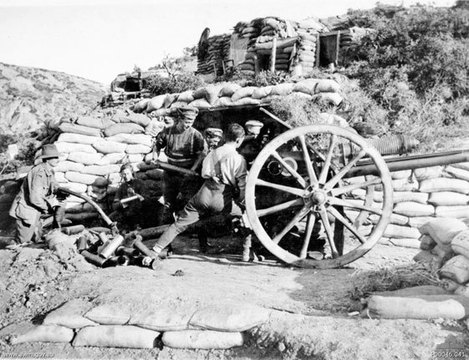 The 3rd Field Artillery Brigade formed in Australia prior to embarkation in October 1914 as part of the 1st Division Artillery.  It was re-allocated in early 1917 to Army level control. It comprised: