Anniversary of the Bombing of Darwin 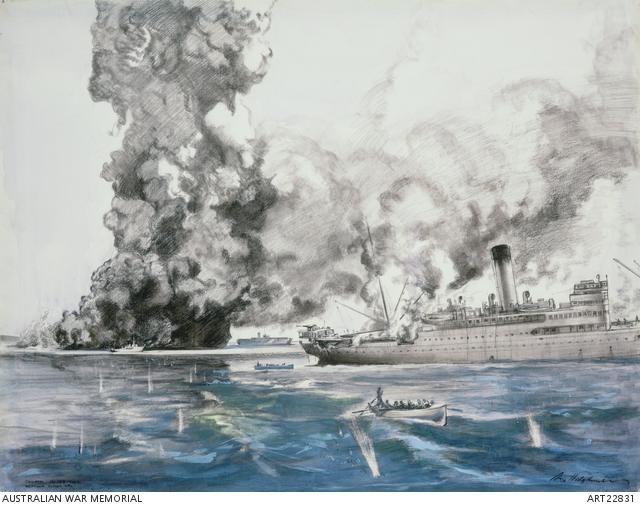 In the early hours of Thursday 19th February 1942 a lone Japanese long-rang ‘Jake’ reconnaissance float plane flew its mission over Darwin and found the harbour full of ships and the weather “good”. The fly-over was the prelude to the first, and largest, attack by a foreign nation on Australian soil and, like the attack on the US Fleet at Pearl Harbor on 7th December 1941 – it came as a complete surprise! 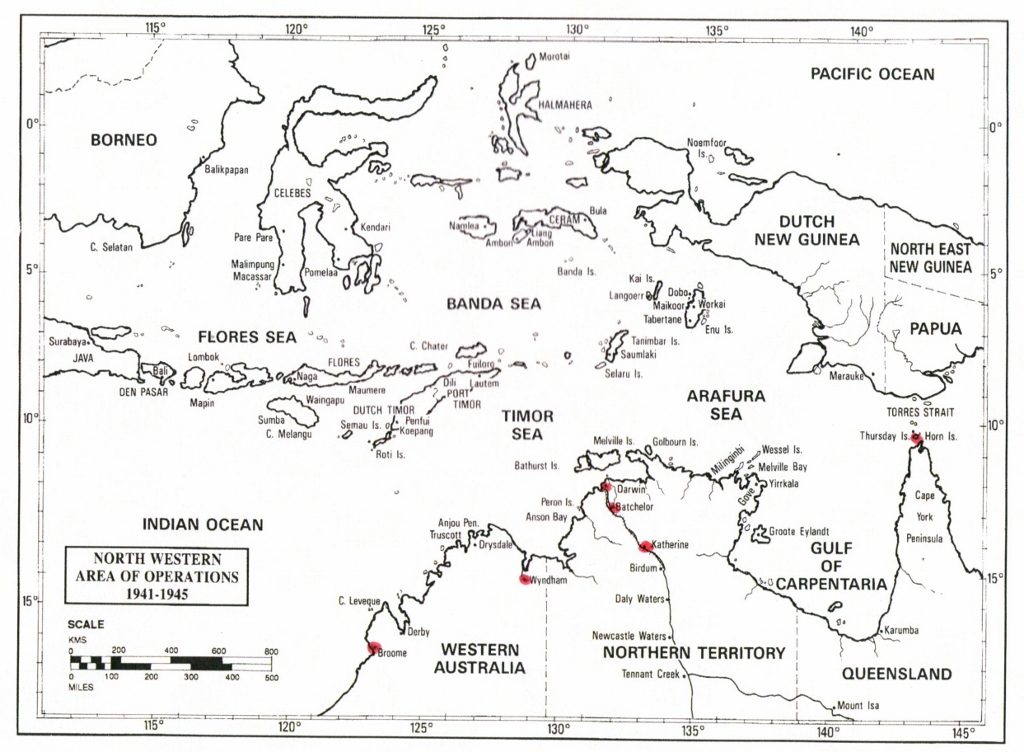 The attack on the 19th was the first of 64 that took place between February 1942 and November 1943. The first two raids claimed 235 Allied lives and, over the duration of the campaign, some 200 Japanese aviators.[2] Until recently, the air raids on Darwin and across the top end of Australia, the ‘Battle for Australia’, had received little attention. The following points are a precis of some of the unknown facts in the battle.

1.      In reality the battle commenced almost a month before the bombing of Darwin when the Royal Australian Navy Corvette HMAS Deloraine sunk the Imperial Japanese Navy’s submarine I-124 outside of Darwin Harbour.[3]

2.      The first contact with the Japanese attack group took place on 15th February when USAAF pilot Lt. Robert Buel attacked a Japanese ‘Mavis’ bomber over the Timor Sea. Buel was killed when his ‘Kittyhawk’ P-40E fighter was shot down. One of the ‘Mavis’ crew was killed when it crashed into the sea.[4] 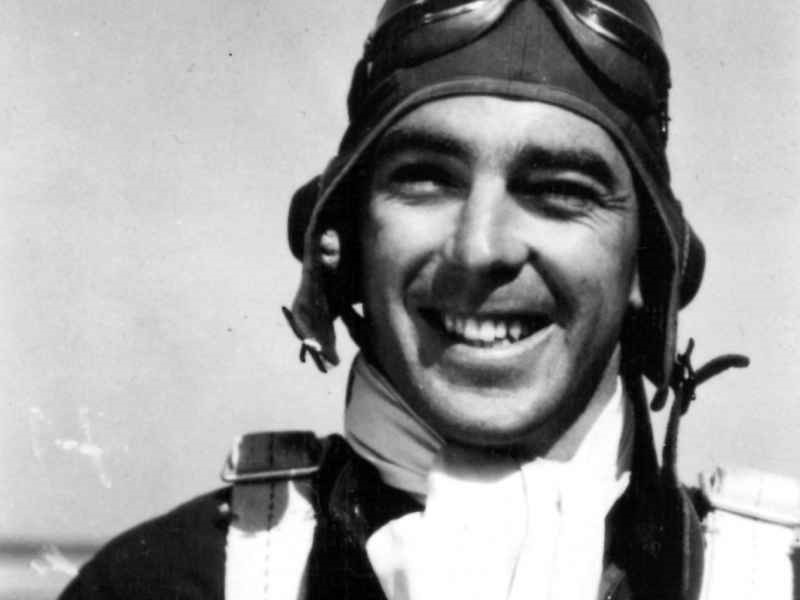 3.      The first raid on Darwin was the first and only raid launched from Japanese aircraft carriers.

5.      188 Japanese aircraft took part in the raids being launched from the four ‘Pearl Harbor’ aircraft carriers.

6.      10 USAAF ‘Kittyhawks’ were in the air but were ordered to land leaving 5 to patrol the skies over Darwin. 3 of these are shot down, one lands and is destroyed by enemy action along with the others on the ground. One P-40 remained in the air but took no part in the ‘battle’.

7.      The Japanese dropped more bombs on Darwin than Pearl Harbor.

11.  The Japanese raid leader, Fuchido Mitsuo, who also led the Pearl Harbor raid, survived the war, turned Christian and preached the gospel of love and forgiveness for the rest of his life. 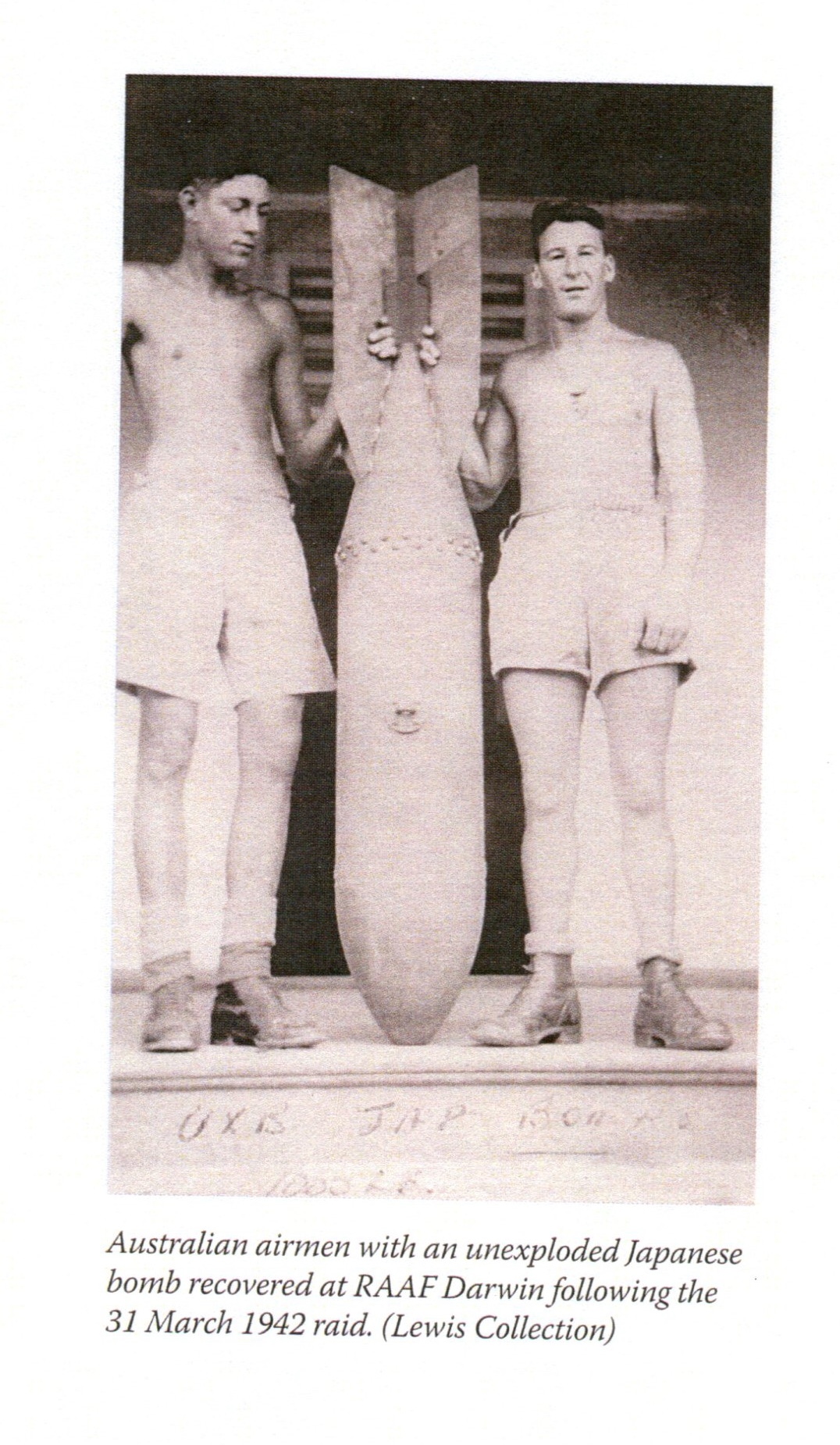 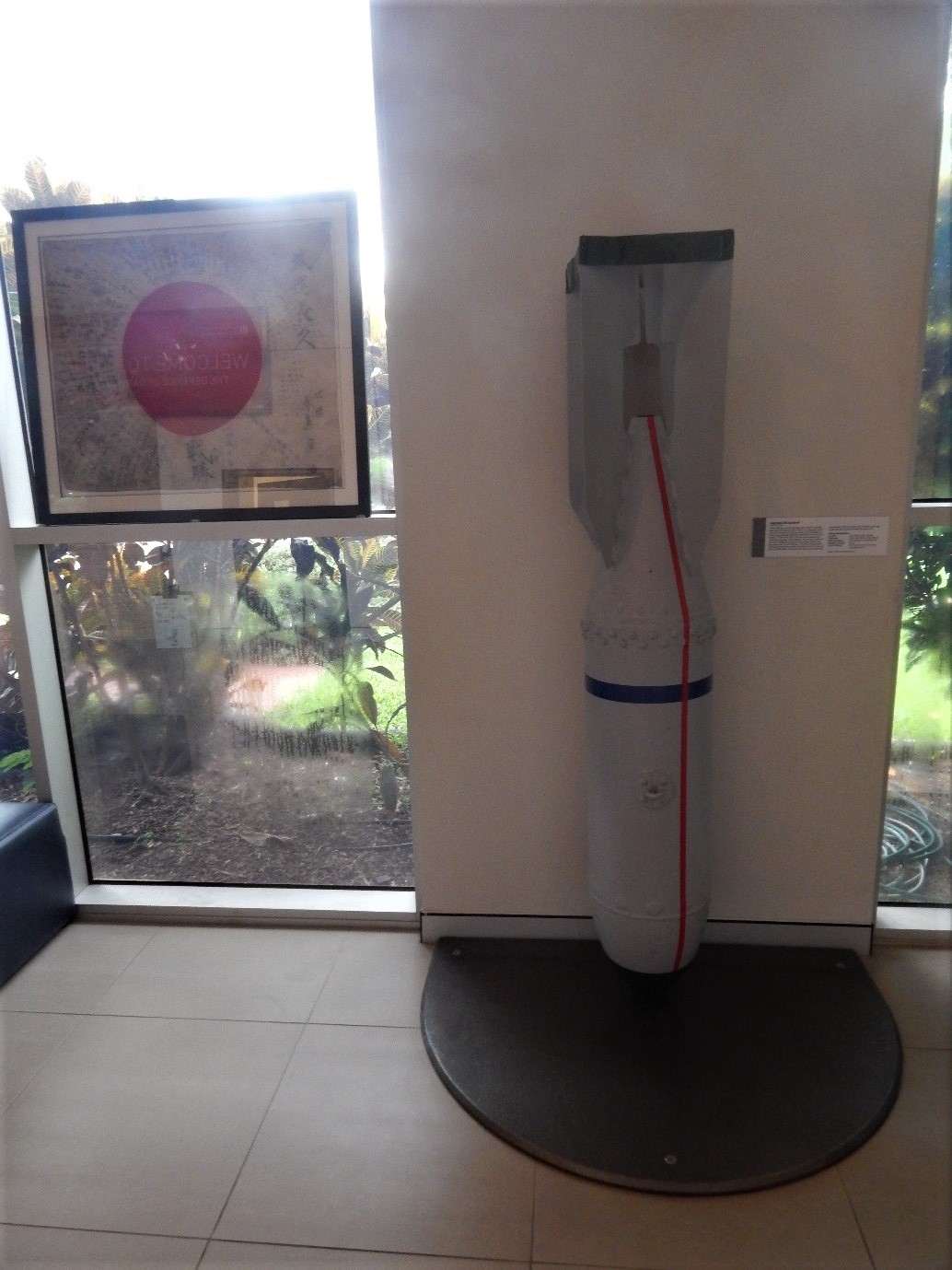 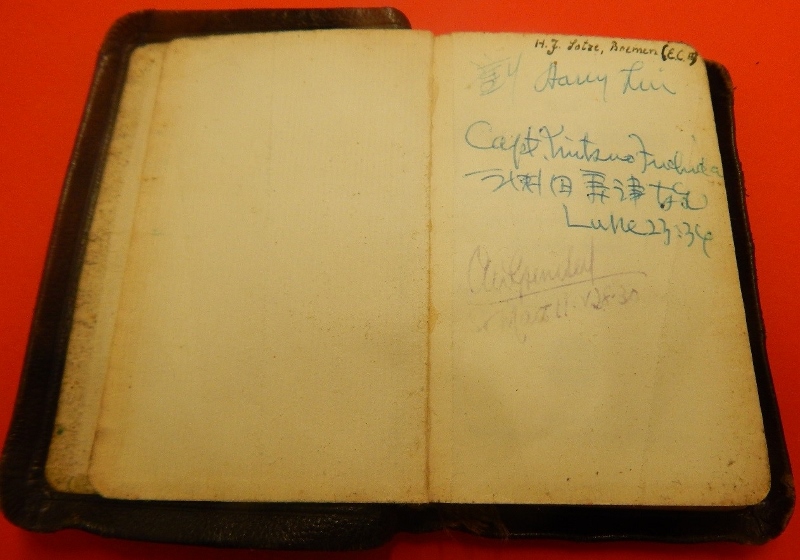