Throughout both World Wars, the beautiful beachside suburb of Glenelg played host to returned servicemen in need of convalescence. At the cessation of hostilities in World War One, the Australian Red Cross established Anzac hostels. These facilities were designed to provide “special accommodation for returned men who were totally incapacitated as a result of war service, and who did not require regular hospital treatment.”[1] The Department of Repatriation loaned or purchased large homes and the Red Cross supplied Voluntary Aids (VAs), visitors and occupational therapy, in addition to raising funds for medical equipment.[2] 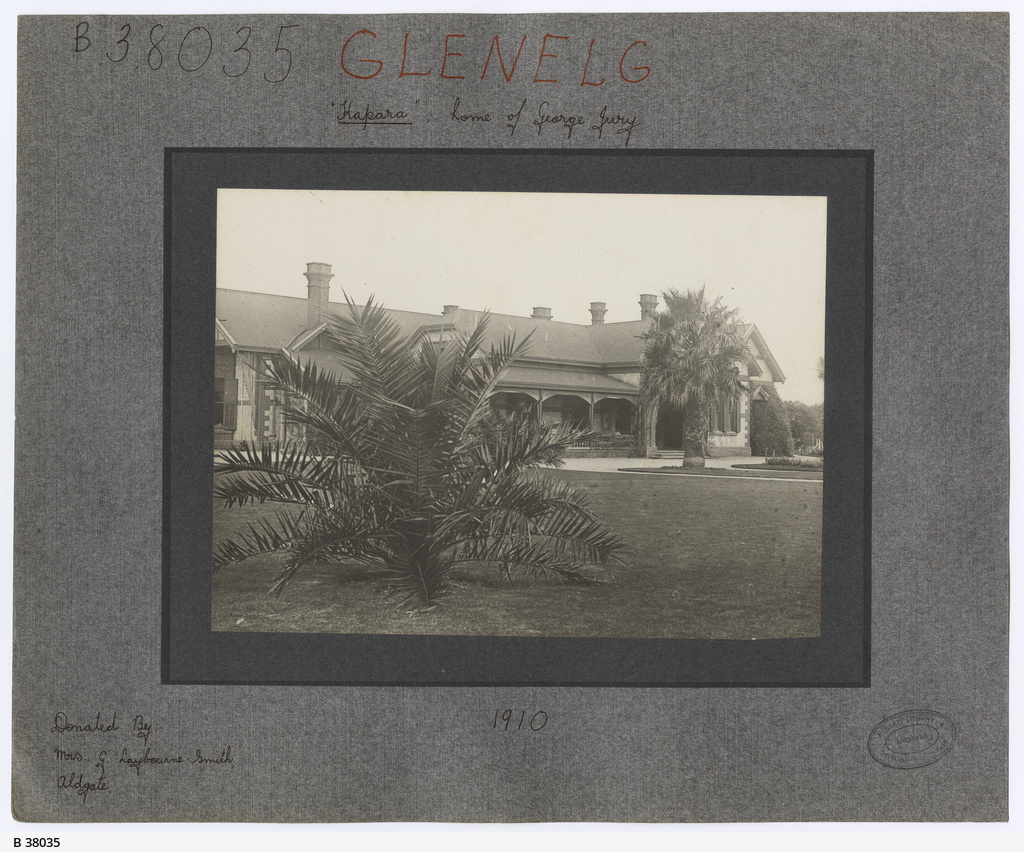 The property at Glenelg, Kapara, had been sold to the Department of Repatriation for a nominal price by George Arthur Jury, who had lost a son, George Rischbieth Jury in the Great War.[3] In addition to the care provided to the men, entertainment was provided in the form of concert parties,[4] garden parties[5] and, in 1922, the South Australian division of the Red Cross Society investigated the construction of a new recreation hall to accommodate a billiard table and theatre.[6] 1920 even saw the hostel graced with an inspection by the Prince of Wales, Edward VIII.[7]

These entertainments were not all just fun and games. The garden party, for example, provided an opportunity for residents at the hostel to display and sell their handiwork. Leathercraft, basket work, beading and embroidery were all important for recuperation as they targeted the improvement of fine motor skills.

Despite the generosity of many organisations and individuals, there is evidence that not everything was plentiful for those accommodated at the Anzac Hostel, as one “sympathiser” noted.

I was greatly surprised on visiting the Anzac Hostel at Glenelg, where there are numerous cot cases, to find fruit was a luxury at this time of the year when fruit is so plentiful. [8]

Supporting the convalescence of returned soldiers was a costly business in the years following the war with only three of the twenty-seven Australian Red Cross convalescent homes maintaining a budget surplus by World War Two, of which Kapara was one.

With only six “inmates” remaining, the Anzac Hostel at Glenelg closed its doors on 31 July 1929 after providing nine years of service to returned soldiers as a convalescent home. The News attributed the fall in numbers to death and marriage.[9] However, the resumption of hostilities in 1939 meant that, by the following year, Kapara was once again in need as a convalescent home. It was reopened on 23 September 1940 with immediate accommodation for 24 and a capacity to support 40 soldiers, with ten arriving on opening day.[10] 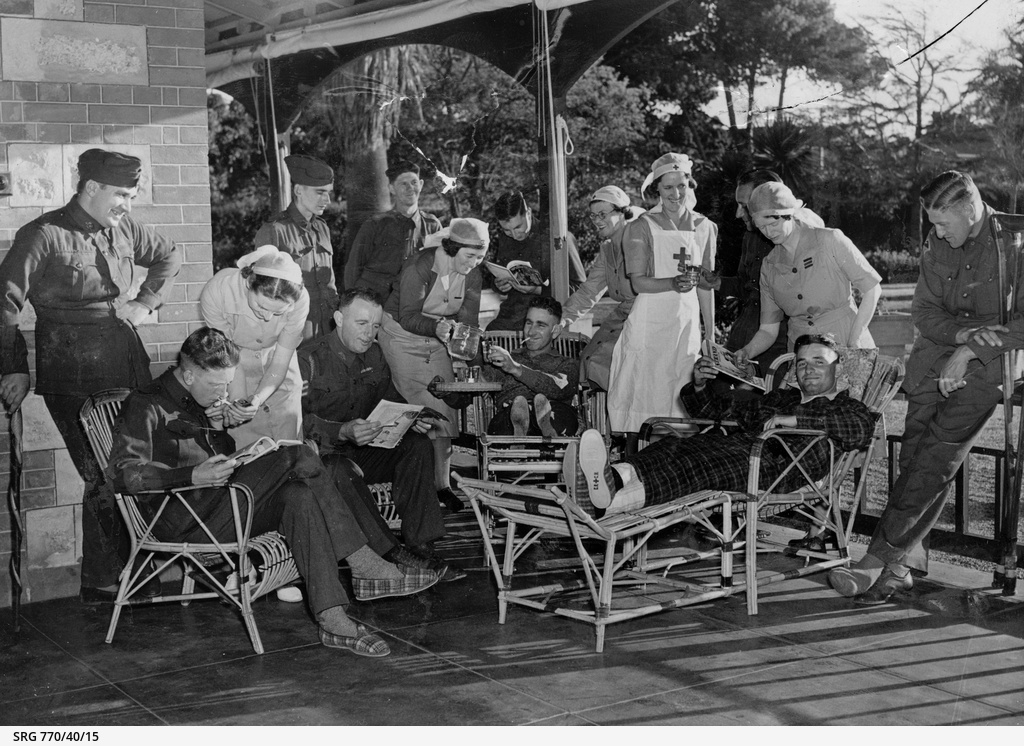