In keeping with a tradition that started 98 years ago, today we pause to remember the extraordinary men and women who have served this nation in times of conflict, those who are currently serving overseas and especially those who paid the supreme sacrifice.

Today’s article is contributed by Warrant Officer Class 1 Wayne Weeks CSM. He joined the Army in 1988 and has had numerous operational deployments, including three tours to East Timor and two deployments to Iraq (the first in 2003 and the second during his exchange with the UK forces). He has deployed to Afghanistan on seven occasions from 2002 – 2011 and was appointed as the Regimental Sergeant Major of the Adelaide Universities Regiment in January 2016.  His story is the script for a masterclass on Remembrance and we are honored to be able to share it.

It had been seven hours since the helos (helicopters) dropped us on a small dusty outcrop of rocks high above the valley. It would be another few hours before they come to extract us…that is, if we could manage to get troops clear from the precarious position we found ourselves in. 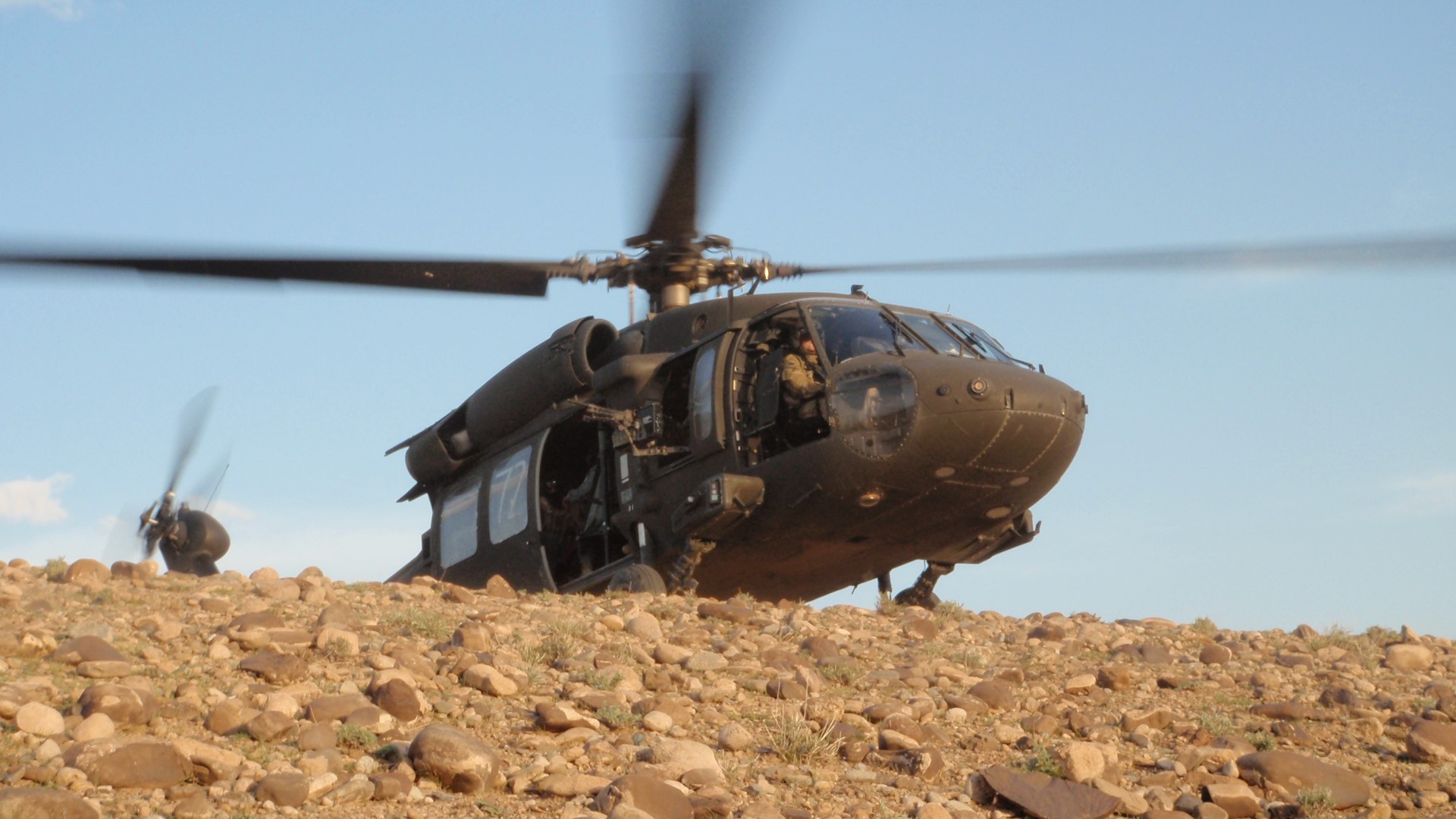 We struggle to keep our footing “under fire at times”, on a slope so steep not even a goat would consider traversing it! Add to that, 45 pounds of assault equipment and the fact that it had been above 40 degrees from the time we landed and you get a sense of the challenge that the team faced. We’d had six small firefights and two larger contacts throughout the day. The nature of the terrain made it difficult to secure a good extraction route without the enemy having a position of advantage – they always managed let us know they were still there with some well placed machine gun fire. That said – it is far to risky to call in the helos to try and extract us from our current location…so we had to continue to slowly and methodically fight our way out. It has been a successful day so far and our thoughts were focused on getting our mates out without casualties. 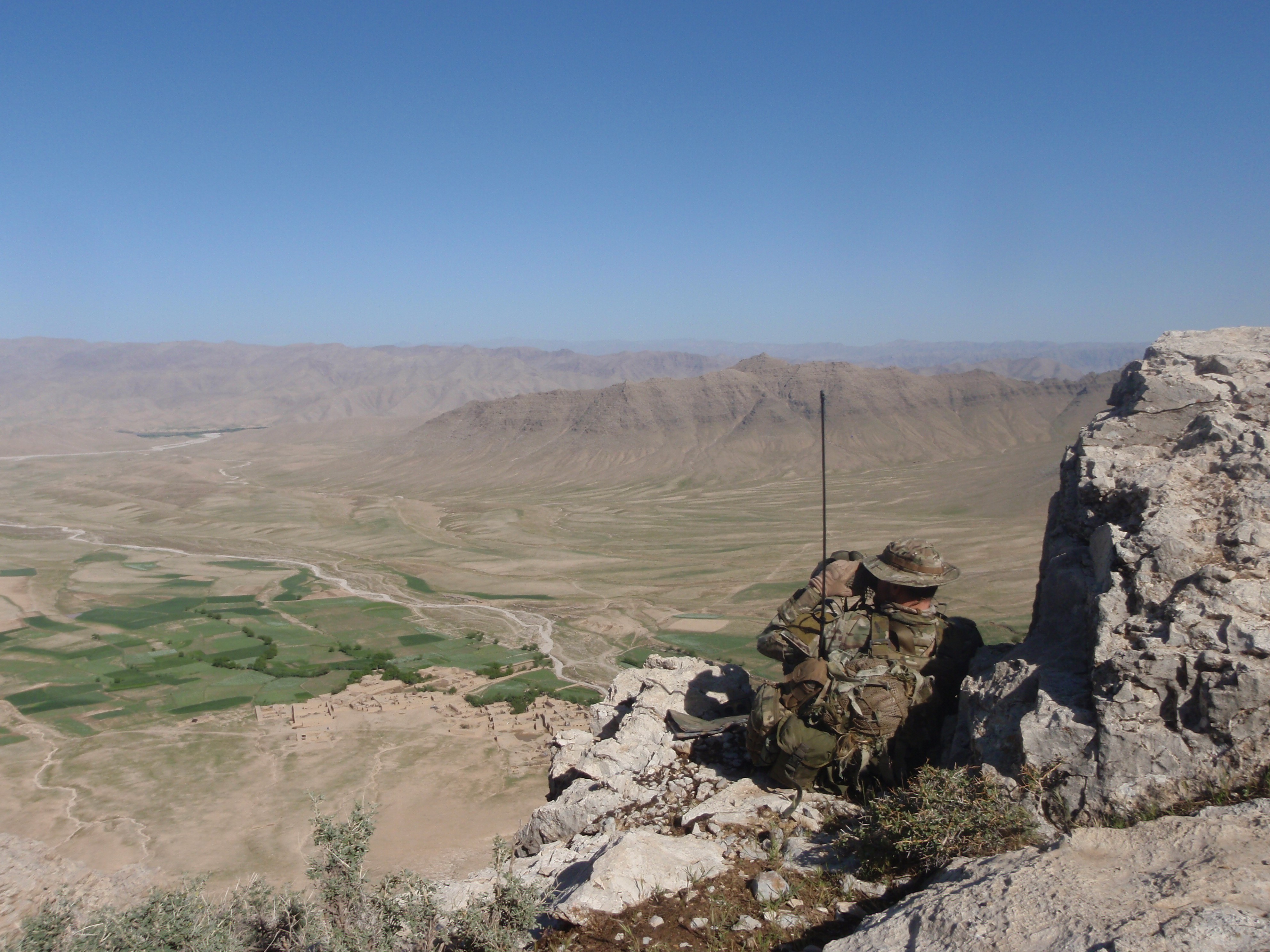 We are only about 100m from where we believed we could make a clean break, when we get a call from our over watch. “At least 10 bad guys are heading your way”. No sooner had the message been received, the bullets were zipping past our heads again. Quite low on ammo and unable to call air support; we were desperately trying to think of options on how to get out of the place. Just at that point a voice came over the radio from our over watch position again, “Hey fellas it could always be worse, I could be down there instead of you.” This was met with some laughs and others who did not quite see the funny side. A further 10 or so minutes of decent gun fighting passed and another voice on the radio came through “All call signs, when you get a spare moment, take a minute… as I have just realized it is Remembrance Day… good luck.”

Until now, I had never really contemplated the significance of those words; to be honest I don’t actually remember if I did get a minute during the extraction, to pause and think of those soldiers in so many wars before me, possibly in similar, or far worse circumstances than mine. However, the fact that we were reminded to ‘spare a moment’ and remember - if ever so briefly - reflects well on the positive culture and proud history of the Australian Digger and those that follow in their footsteps and serve under the flag today.

Australian soldiers have been continuously deployed over the last 17 years around the world in many capacities. There are several days in the life of a soldier at home or abroad that each of us will always find a moment of solitude to remember those past and present and the sacrifices they have and are still making. Remembrance Day will always be one such day.

I am proud that Australians are at the forefront of showing their respect for our service men and women. The RSL Virtual War Memorial is a wonderful new opportunity for Australians, of all walks of life, to be able to remember the service and sacrifice not only their loved ones, but all those who have served the nation.