The Many Talents of Sir Hubert Wilkins

Decorated serviceman, aviator and explorer, the diverse skills of Sir Hubert Wilkins may not be as well recognised in Australia as in the USA, but this makes them no less impressive. George Hubert Wilkins was born on 31 October 1888 at Mount Bryant East, South Australia, in the state’s mid-north. He studied engineering at the South Australian School of Mines and Industries, before changing direction to pursue a career in photography and cinematography. Wilkins learned to fly in 1910 and used this to develop his skills in aerial photography.1 His first foray into documenting conflict came in 1912, when he covered the First Balkan War between the Balkan League (Serbia, Bulgaria, Greece and Montenegro) and the Ottoman Empire as a correspondent and photographer. From 1913 to 1916, Wilkins’ talents were diverted to exploration, as he joined Vilhjalmur Stefansson's expedition to the Canadian Arctic; an expedition that was to set the course of Wilkins’ future.2 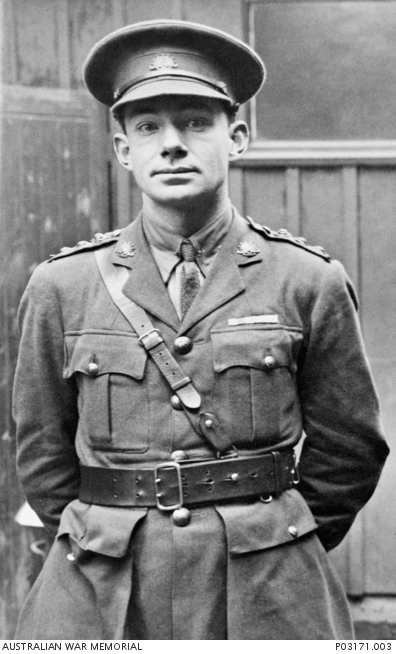 Informal portrait of George Hubert Wilkins. After returning to Australia in 1917 from the Arctic where he was the deputy leader of the Stefansson expedition. Australian War Memorial P03171.003

However the Great War intervened, albeit temporarily, in Wilkins' career in exploration and he was commissioned into the Australian Flying Corps on his return to Australia.4 On 21 August 1917, from the flying corps, Wilkins was placed on the General List, from there to be transferred to I ANZAC Corps Headquarters. Eight months later he was appointed official war photographer for the Australian Imperial Forces.5 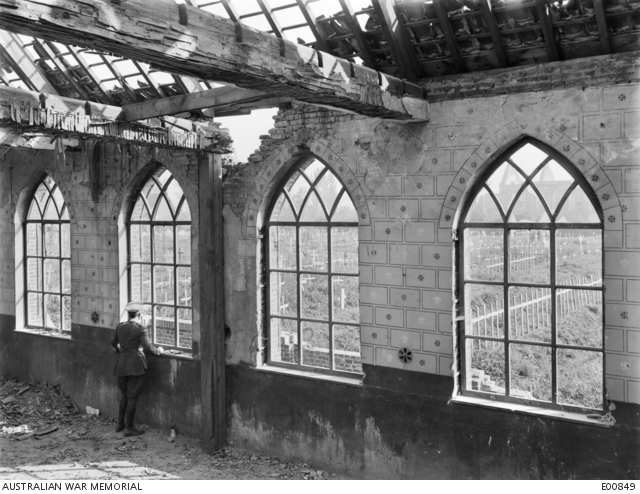 His war service was not just spent being a camera. In June 1918 he was awarded the Military Cross for helping to bring in wounded men under fire, adding a bar to the award in September, when he led a group of American soldiers during the battle of the Hindenburg line. By this time, Wilkins had been promoted to Captain and Officer of No 3 (Photographic) Sub-section of the Australian War Records unit. Wilkins served until 1920, when his appointment was terminated.6

Not a man to remain idle, Wilkins took part in Sir Ernest Shackleton’s exploration of the Antarctic the following year. His passion for the Polar Regions continued into the 1930s, when he made an attempt to travel under the icecap at the North Pole in the submarine Nautilus. Although unsuccessful, Wilkins' expedition proved that a submarine could travel under ice. 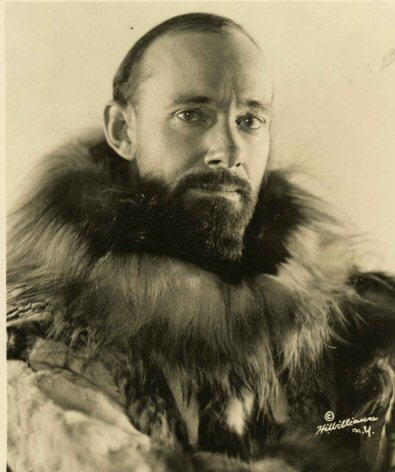 Sir Hubert Wilkins from “Under the North Pole: The Voyage of the Nautilus”, Ohio State University, https://library.osu.edu/sites/exhibits/nautilus/

Wilkins again offered his services to the British and Australian governments during the Second World War but was rejected due to his age. Instead he provided service to a number of agencies of the United State government, undertaking missions to the Middle East and South-East Asia.7

Hubert Wilkins died suddenly in Massachusetts, on 30 November 1958 at the age of 70, but his life and achievements, particularly in the field of polar exploration, continue to have an impact.