February 1942 - The Loss of Ambon and Gull Force

3 February is the anniversary of the surrender of the Australian Gull Force on Ambon to Japanese forces during World War Two.

The Japanese attack on Ambon, January–February 1942, from "Fall of Ambon," Australia's War, http://www.ww2australia.gov.au/japadvance/ambon.html

Gull Force arrived in Ambon on 17 December 1941, totalling approximately 1100 men. Its main component was the 2/21st Australian Infantry Battalion, with other smaller units included in the Force.  There were approximately 2500 Netherlands East Indies troops on Ambon. 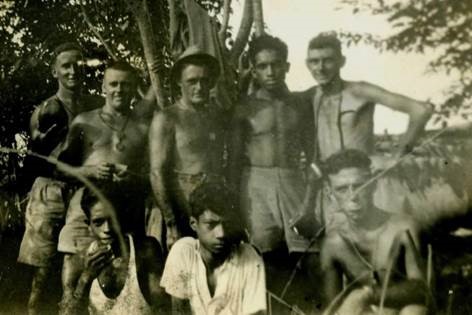 Ambon was subject to a number of air raids before the Japanese landings, and four members of the 2/21st were killed in a raid on 16 January 1942.  RAAF Hudson bombers carried out operations from Laha airfield.

On the night of 30/31 January 1942 Japanese forces landed on Ambon. The Japanese were resisted by Australian troops at a number of locations, including Mount Nona, Kudamati, Amahusu and Laha.

Laha airfield was defended by about 300 Australian troops.  Aside from a small number who escaped, there were no survivors.  After the surrender at Laha, Japanese personnel carried out mass executions of the Australian soldiers.  A group of RAAF men were also executed at Laha.  Roger Maynard has written of the executions “History would record it as one of the worst massacres of the Second World War”[1].

After the surrender of the main part of Gull Force on 3 February 1942, the troops were imprisoned in their former barracks on Ambon. 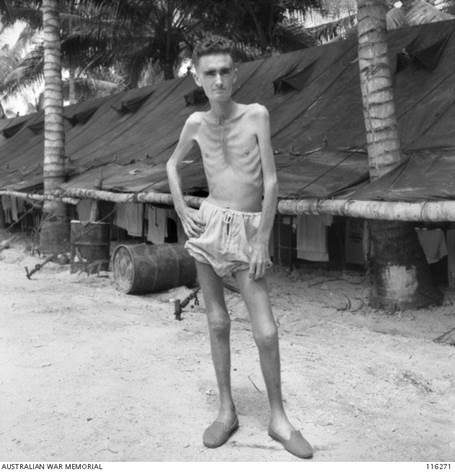 In October 1942, 263 Australians left Ambon to be sent to the island of Hainan, off the coast of China.  A group of six men escaped in April 1945.  More than a quarter of the Australians sent to Hainan died.

The prisoner-of-war camps at Tan Toey, Ambon (left) and Bakli Bay, Hainan (right). AWM 118253 and 030365/02, from "Australian Prisoners in the Asia-Pacific", The Thai-Burma Railway and Hellfire Pass, http://hellfire-pass.commemoration.gov.au/australian-prisoners-in-the-asia-pacific/ambon-hainan.php.

The POWs remaining on Ambon after the departure of the group sent to Hainan experienced Allied air raids, with one in February 1943 resulting in the deaths of ten Australians.

528 Australians stayed on Ambon after the Hainan group left, and only a minority of them survived. “The death rate on Ambon was far worse than for any Force on the Burma-Thailand railway: less than a quarter of the men left on Ambon in October 1942 were still alive three years later.”[2] 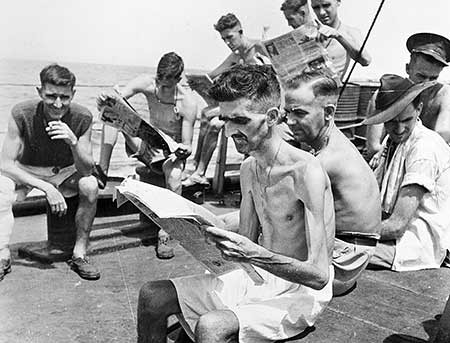 Gull Force was set an impossible task for the defence of Ambon.  Regardless, the sacrifice and service, both in action and in captivity, of the men of Gull Force, and their horrendous death rate, should long be remembered.  We pay tribute to Gull Force. 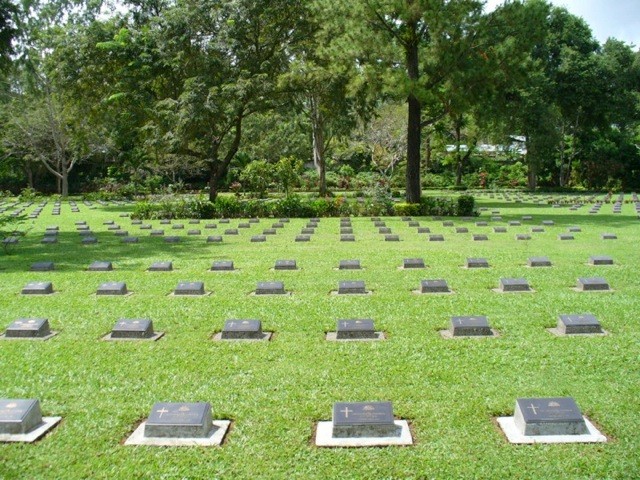 [1] Roger Maynard, Ambon: The Truth about one of the most brutal POW Camps in World War II and the Triumph of the Aussie Spirit, Hachette Australia, 2016, p.73