The Maryborough Military and Colonial Museum has his medals.

The Maryborough Military and Colonial Museum has his medals. 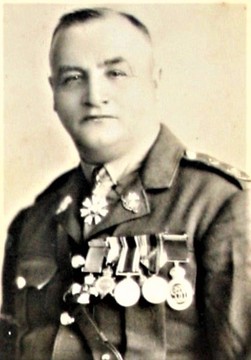