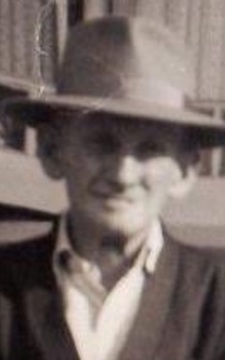 Too Dearly Loved To Ever Be Forgotten

Left by Stella grundy on 20th June 2015
Make a Dedication

Too Dearly Loved To Ever Be Forgotten