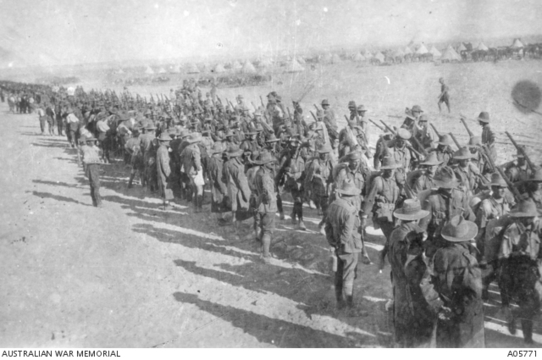 Raised at Liverpool in Sydney's south west, the 4th Battalion was the last of the first - it became the fourth battalion of the 1st Brigade in the 1st Division.