Help us honour Frank Leighton's service by contributing information, stories, and images so that they can be preserved for future generations.

His name is commemorated on Panel 37 at the Australian War Memorial,
Canberra, ACT.

His name is commemorated on Panel 37 at the Australian War Memorial,
Canberra, ACT. 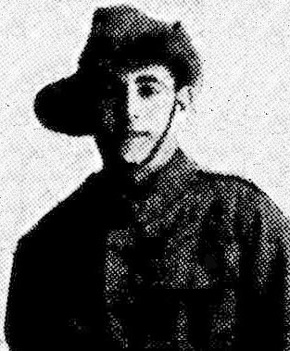