'Though Lost To Sight, To Memory Ever Dear' 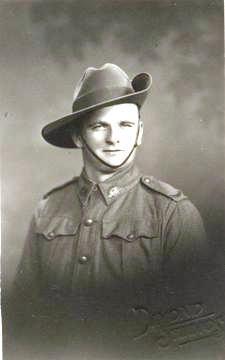