‘No Thought Of Danger’ 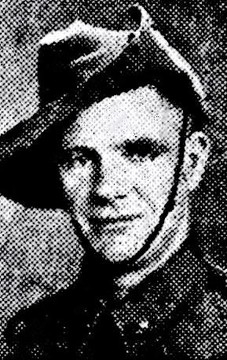