Help us honour Alexander Stock's service by contributing information, stories, and images so that they can be preserved for future generations.

Alexander was the 9th of 12 children.

Alexander was the 9th of 12 children. 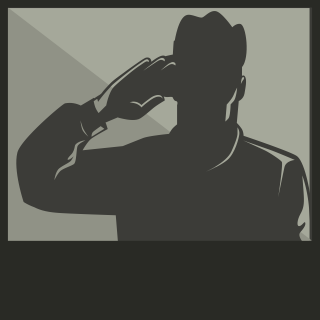