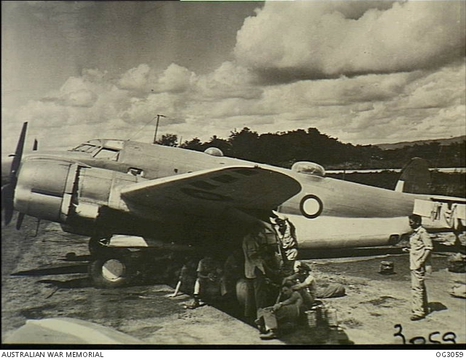 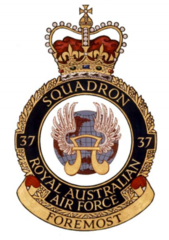 The No. 37 Squadron was established at RAAF Base Laverton in July 1943 with a fleet of Lockheed C-60A Lodestars to transport miltary personnel around Australian bases. In 1945, the squadron aquired the Douglas C-47 Dakota, which had greater carrying capacity. After the war, No. 37 Squadron moved to RAAF Station Schofields and provided support to the British Commonwealth Occupation Force in Japan. (/explore/conflicts/13)

Today, No. 37 Squadron's role primarily involves medium tactical airlift with the C-130J. The squadron has played an integral role in domestic and international humanitarian operations, including providing airlift support in the case of natural disasters. In 2013, at the time of its anniversary, the squadron was involved for the eleventh consecutive year in the Middle East Area of Operations.

For more information see the the No. 37 Squadron 70th Anniversary Media Pack (www.airforce.gov.au)