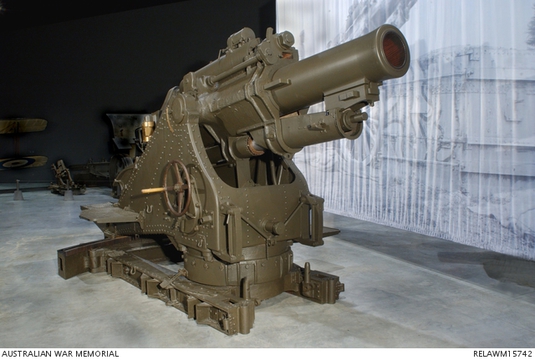 Raised as the Siege Artillery Brigade (Heavy) in Victoria, April 1915, the troops departed Melbourne on the Orsova on 17 July 1915.

Most of the names against this listing were of the early drafts of personnel when the unit was operating under its initial designation.  The remainder can be found at the link below.