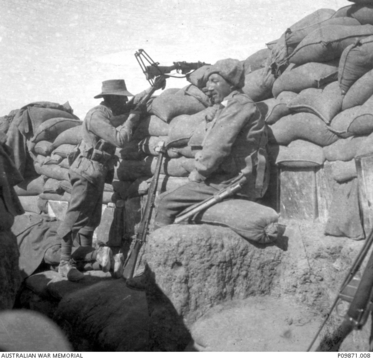 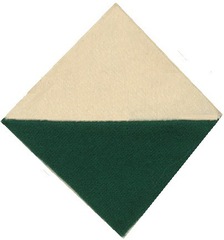 The 20th Battalion was raised at Liverpool SW of Sydney, in early 1915, to form the fourth Battalion of the 5th Brigade in the 2nd Division.

Its soldiers were drawn from NSW.