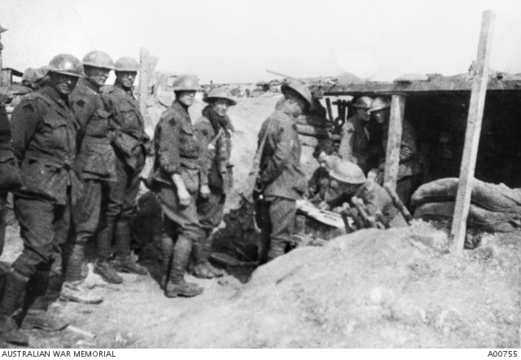 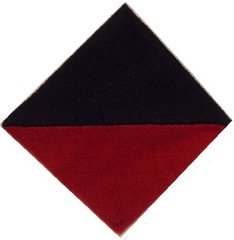 The 21st Battalion was raised at Broadmeadows north of Melbourne, in early 1915, to form the first Battalion of the 6th Brigade in the 2nd Division.

Its soldiers were drawn from Victoria. Private James Charles Martin who was 14 years and nine months old when he died of fever contracted during the Gallipoli campaign and is now believed to have been the youngest Australian soldier to lose his life during the Great War.