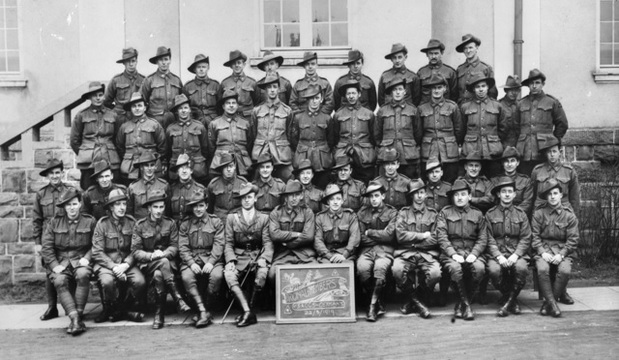 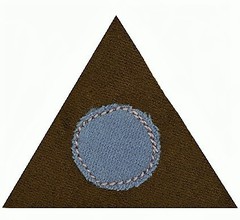 After arriving in France on 26 September 1916 they travelled to the commune of  Gezaincourt in the Somme Valley, roughly 18 miles north of Amines. Here it relieved the 11th British Casualty Clearing Station and on 14 October 1916 opened its doors to the wounded. The timing couldn't have been worst. The Somme Campaign was raging with full might and during these early few weeks the station could have admittances of up to 400 walking wounded a day. On their first day alone 259 cases were admitted.

For wounded arrivals the following process occurred: They were classified (sick, wounded etc,) fed, stripped of their clothing which was washed and dried and their wounds tended to. Depending on the severity of the wound some required operations and others simply needed a dressing.

As the fighting on the Somme began to cease in late 1916 the new threat of winter emerged and more cases of Trench Foot, Rheumatism and Pneumonia were admitted every day.

As the focus of the Allies main 1917 assault moved north to Flanders the 3rd CCS was called to relocate to Brandhoek near Ypres in late July. A new Commanding Officer, Lieutenant Colonel R D Campbell, was also appointed during this time with Lieutenant Colonel J Corbin returning to Australia. In August the site was increasingly shelled by the enemy and as a result moved back to Nine Elms which was closer to Poperinghe. Due to a number of causalities sustained during the shelling, the 3rd CCS was temporarily attached to the 10th CCS.

3rd CCS remained in operation until April 1918 when it withdrew to Esquelbecq due to the German Army's Spring Offensive. It operated until September 1918 when ordered to close the station as it was now impractically far behind the front line for continued operation. With the Allies Great Advance also now in full swing the 3rd CCS moved several times to Bandaghem (late Sep - mid Oct,) Dadizeele (late Oct - mid Nov) and finally to Oudenarde (mid Nov - early Dec.) When the armistice was signed the 3rd CCS made one last move to Euskirchen in Germany. It was located in the Deaf and Dumb Institution relieving the 1st Canadian CCS in late December 1918 until the unit’s disbandment on 26 April 1919. The process of transporting troops and nurses back to Australia in quotas then began. The Great War was over and would never be forgotten by those who fought and served in it.

The following is the list of Head Sisters that served with the 3rd Australian Casualty Clearing Station: