He married Ruby Ethel Terrell on 2rd August 1943 at Nhill.

He married Ruby Ethel Terrell on 2rd August 1943 at Nhill. 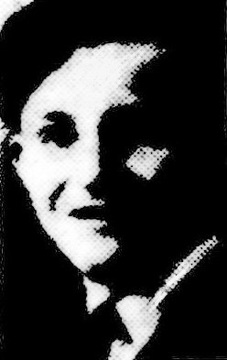