'He Died for God and Country' 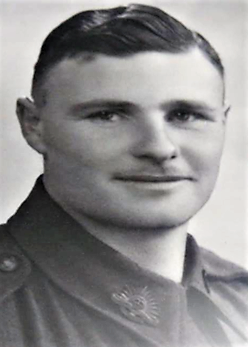