‘Greater love hath no man than this, that he lay down his life’ 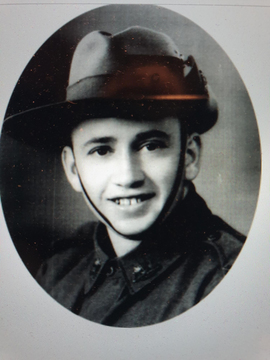