Help us honour Eric Chalcroft Bell's service by contributing information, stories, and images so that they can be preserved for future generations. 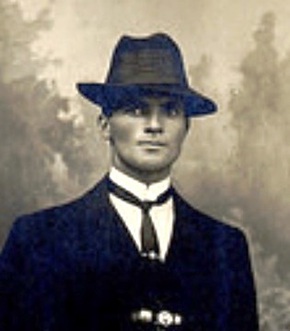