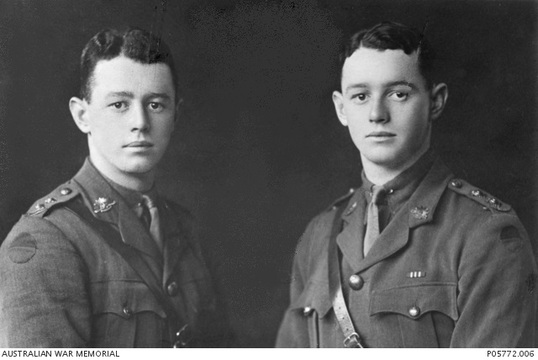 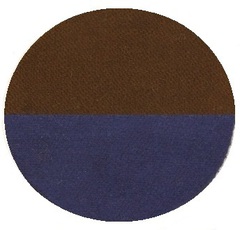 The 47th Battalion was raised in Egypt as part of the doubling of the AIF that took place after the evacuation of Gallipoli and prior to deployment to France.  The 47th was the 'pup' Battalion of the 15th Battalion, formed by transferring 50% of experienced officers NCO and men and supplementing them with new reinforcements from Australia.  Like its 'parent' most of the men in the 47th Battalion were from Queensland and Tasmania.

The 47th became the third of the four battalions of the 12th Brigade in the 4th Division.  The 4th Division had a mixture of colour patches and the sequential  colour coding that denoted Brigades and Battalions was not synchronous with the rest of the AIF, except in the case of the 13th Brigade.