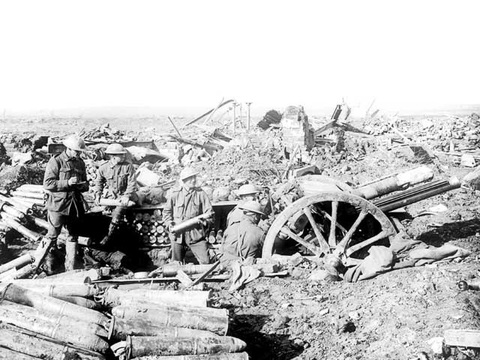 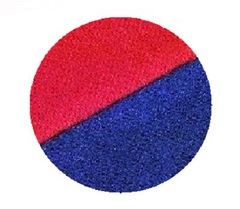 Defence of Egypt - this was for a very limited time from Jan-April1916, following the formation of the 4th and 5th Divisions in Egypt and their subsequennt embarkation for France.  It involved no combat activity on the part of the 4th Division.

In January 1917, batteries were increased in size to 6 guns each in order to economise on headquarters structures and the number of Field Artillery Brigades in each division was reduced to two. The third FAB in each Division was re-assigned to Army level control (ie 3rd, 6 th, 9th, 12th and 15th FAB were re-assigned under command of HQ Army Artillery).