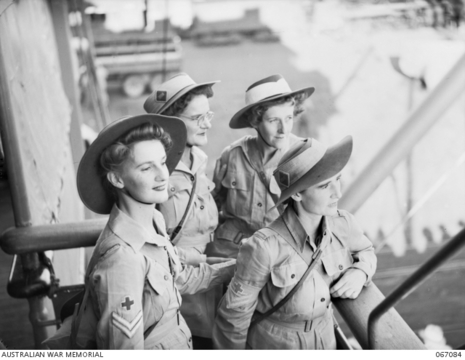 The AAMWS served alongside army nursing sisters in the hundreds of hospitals that sprang up to sustain our military personnel effort in WW2.